What Is Figurative Expressionism? 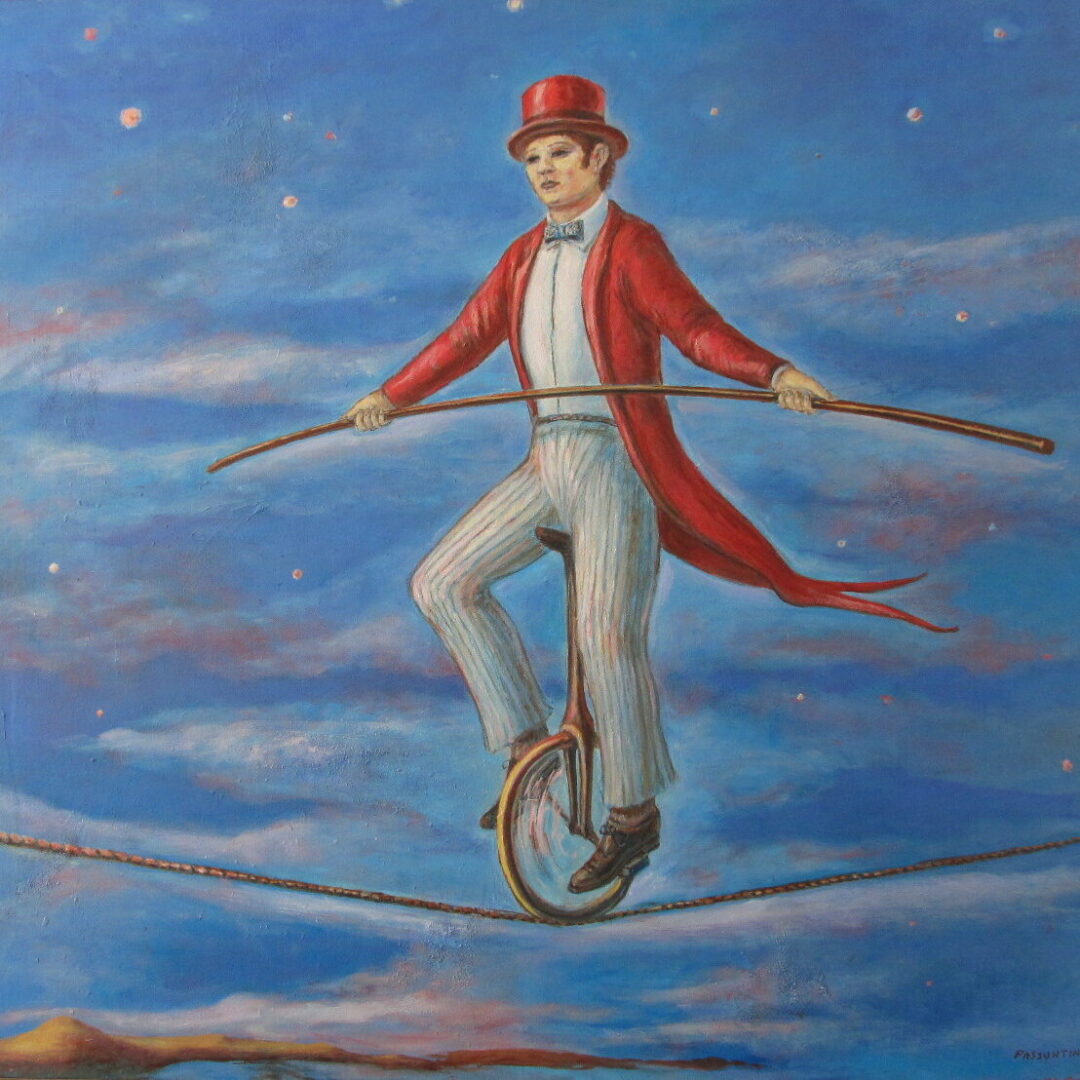 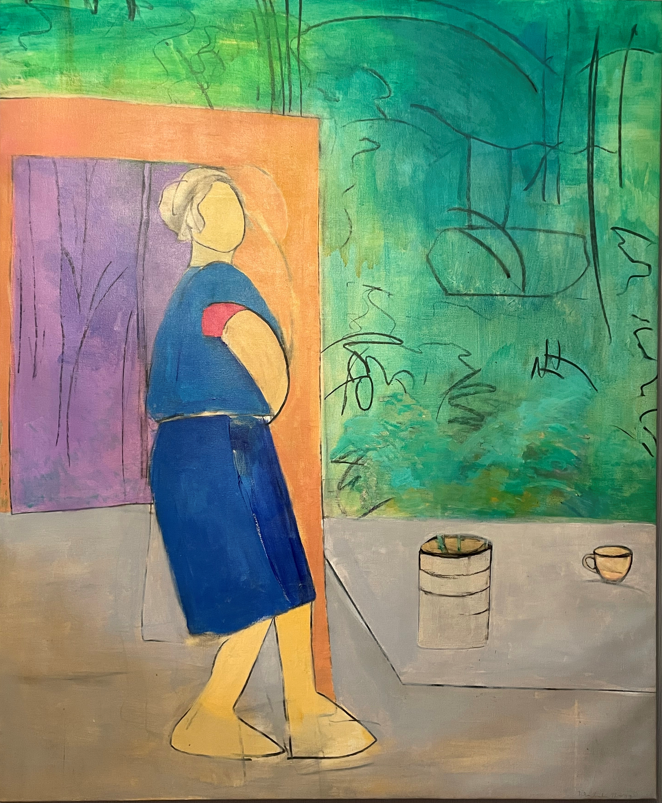 During the 1950's, Abstract painters were recognized and lauded world-wide, becoming the focus and darlings of the art world. At the same time, there existed another group of artists- the Figurative Expressionists- whose revolutionary work was largely ignored and suppressed by the glitterati of the art world and our Cold War era government.

Among these Figurative Expressionists were the Rhino Horn artists and other associated artists. The Rhino Horn Group were artists, painters and sculptors who from the 1950's through the 1980's and beyond held tenaciously to their conviction that expressive human content was paramount in painting, despite the overwhelming dominance of modernistic formalism. They banded together in 1970 as the Rhino Horns and held their own shows, declared their own manifesto, and clung to time honored figurative work to depict life, in the only possible painterly way to do so. They were ignored and overlooked by the contemporary art world that was enthralled with abstraction as the answer to the future of painting. Their work was rejected by galleries and museums and subjected to scathing criticism when it was shown, because it did not conform to the dizzying flood of new directions that included the Op, Pop, Photorealism, and Minimalism.

Still, the Rhino Horn artists trudged on. This website will shine the proper light on their work, and its significance from the 1950s to this very day. These artists persevered and carried their figurative message forward, in the face of scant recognition by an art world that embraced the Tsunami of art-about-art abstraction.

It is imperative that their long overdue story be told as experienced by their foremost supporters, the founders of the Rhino Horn Collection (the world's largest collection of their work), detailing their courage, stamina, trials, and tribulations, so that future generations will grasp their impact and importance, as well as the beauty of their work. 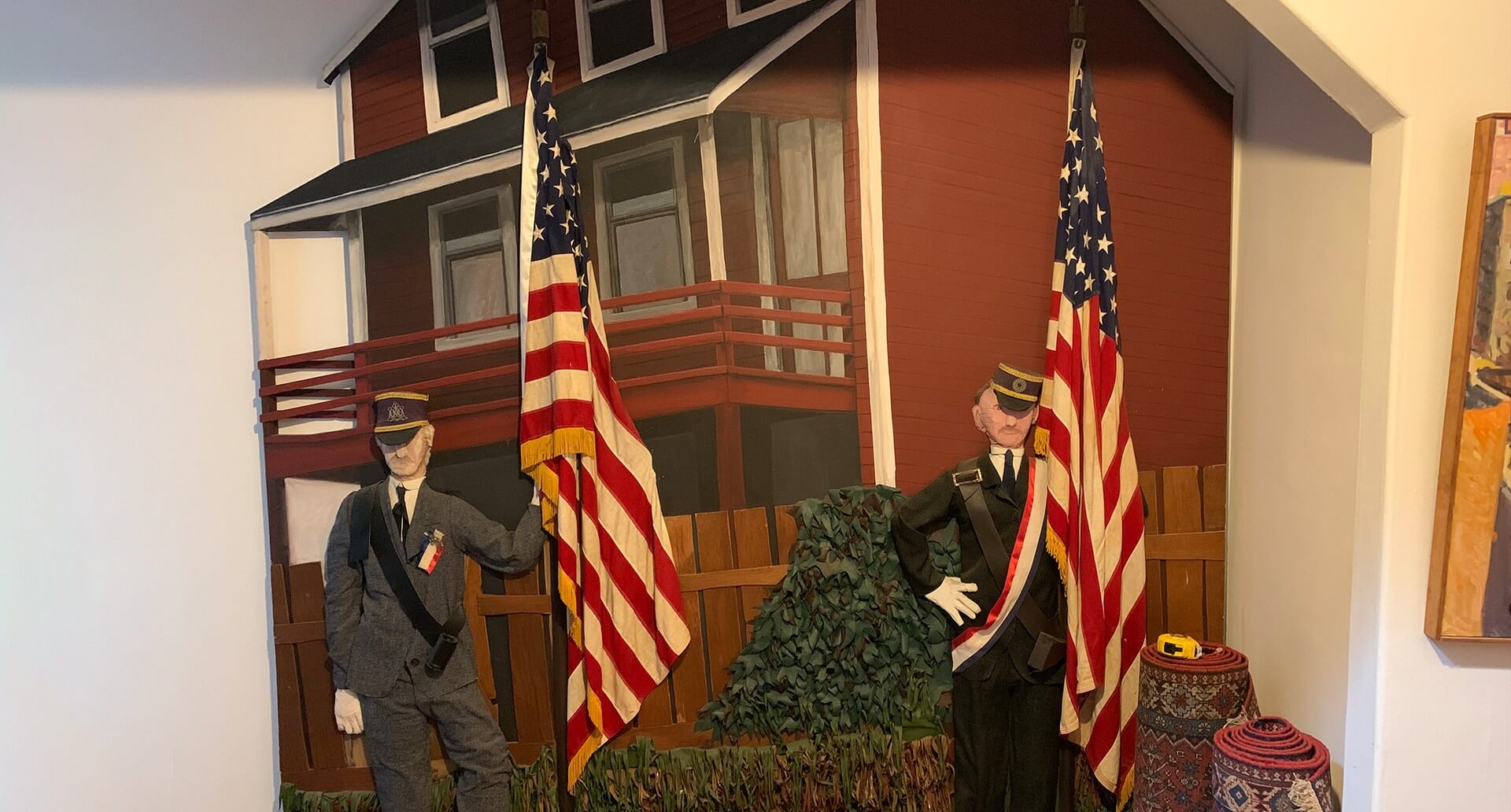